Impressions from the Ramblers outing on October 10 2021 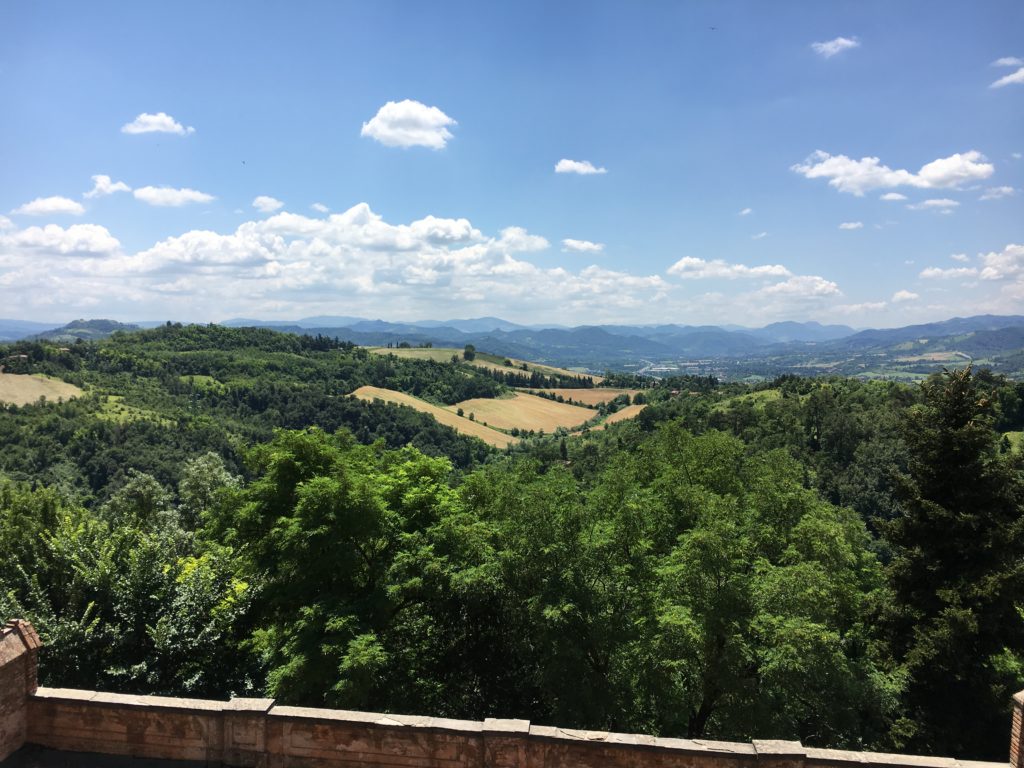 This walk started in the park just inside the Viale at Porta Saragozza. We proceeded up Via Saragozza to Villa Spada, where the route goes through Parco Villa Spada and, higher up the hill, Parco San Pellegrino, with spectacular views over Bologna. A wooded path lead us to Via di Monte Albano, with views of […]

Postponing the Ramblers’ weekend outing until next spring

I’m still locked down in London, but the consensus among those I’ve heard from in Bologna seems to be that life in the time of COVID has become a bit too uncertain to commit to a weekend trip just now.   I’ve been grateful to get quite a lot of info on the situation in Bologna, […] 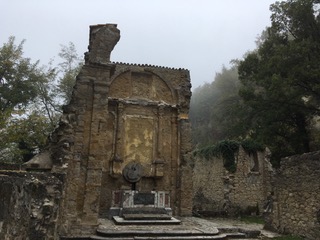 This time the “Sentiero del Postino” ramble took us to Monte Caprara in the Appennino. We walked about 13.5 km with a total elevation gain of 486 metres. In addition to some spectacular scenery, we saw several poignant reminders of the terrible massacre of 29 September to 5 October 1944, when 770 people were rounded […]

The Ramblers’ Geology Walk in November 2019 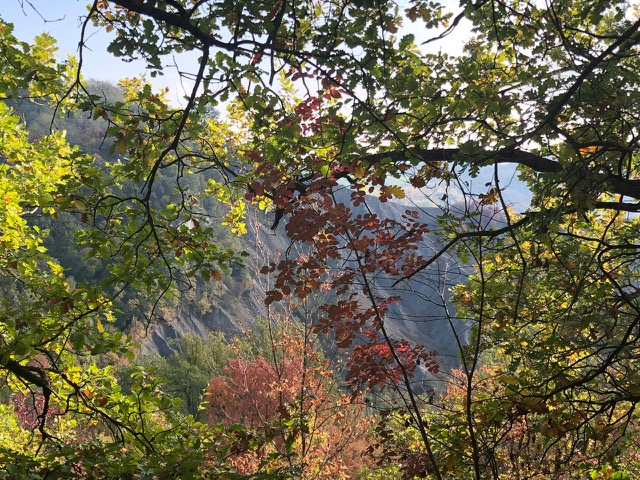 On our ramble through the Parco dei Gessi , we not only saw calanchi/badlands through the vivid autumn foliage and interesting rock/mineral deposits up close, all with Pauline and Marco’s commentary, but also, thanks to information supplied by our biologist, Marianne Van Buuren, watched out for the variety of wildlife and vegetation found in the […]