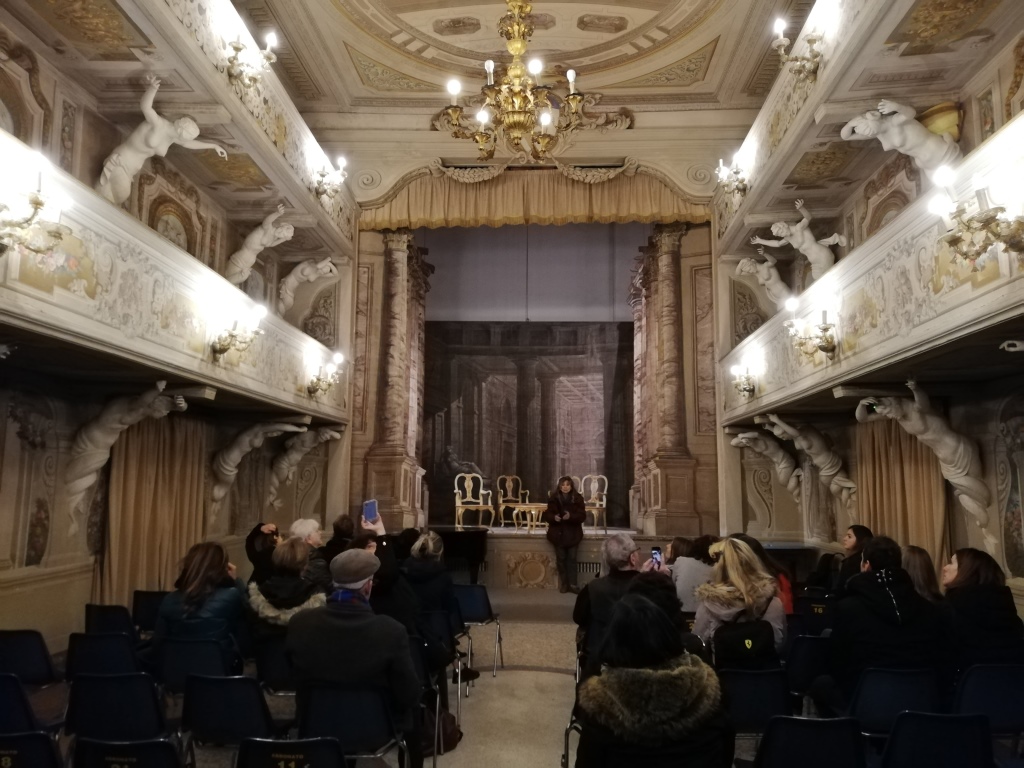 While we are stuck at home, we definitely don’t have renounce culture altogether. There are so many offers around that allow us to enjoy beautiful cultural heritage right from our living room. Have a look! And tell us what’s your favorite virtual guided tour!

Any cookies that may not be particularly necessary for the website to function and is used specifically to collect user personal data via analytics, ads, other embedded contents are termed as non-necessary cookies. It is mandatory to procure user consent prior to running these cookies on your website.